(2)Wisdom: is wise words being spoken, or to speak knowledge (or a wise dome, meaning a wise mind) and act according to it. Wisdom is water or the vital building block of life. Wisdom is the Original Woman because life is continued through her cipher (womb). It is also a reflection of one's knowledge and is shown and proved by the earth, being a reflection of the sun's light (knowledge). Knowledge plus the reflection of Knowledge equals Wisdom (1 + 1 = 2).


(4)Culture/Freedom: is one’s way of living, meaning one’s language (wisdom) and customs (ways and actions). The Original Man’s culture is Islam: freedom, justice, and equality, which is peace. Free to practice one's own culture,which is Islam. without conflict.


(5)Power: is the force or creative energy. Power is the truth, which is Allah's mathematics. To have knowledge of the Culture of Islam is to have Power.

(6)Equality/Truth/Justice: is the state or quality of being equal, meaning to deal equally with all in existence. Equality is achieved by teaching others Knowledge and Wisdom, and making it understood through Understanding. Truth is achieved through the actual and factual Wise words spoken. Justice is accomplished when Equality is applied and Truth is manifested. Their emergence will bring about Justice.

(7)God: Allah is God. The supreme-being Black man, who is the original, is God Allah, Lord of All the Worlds, Supreme Ruler of the Universe, which is everything: sun, moon, and stars (God is the sun in the solar system, Man is the sun, Woman is the moon, Child is a star).

(8)Build or Destroy: To build is to elevate the mentality of self and others around the self to add positive energy to every nation. To destroy is to ruin by allowing negativity to outweigh the positive.

(9)Born: To be born is the completion of all in existence, which is to manifest from Knowledge to Born, the law of mathematics, to be complete in itself.

“I CAN SIT ON TOP OF THE WORLD AND TELL ANYONE THAT THE MOST BEAUTIFUL
NATION IS IN THE WILDERNESS OF NORTH AMERICA. BUT DO NOT LET ME CATCH ANY
SISTER OTHER THAN HER OWN SELF, IN REGARDS TO LIVING THE LIFE, AND
WEIGHING PROPERLY.”Words of Master Fard Muhammad, Allah (God) In Person

These are primal sounds

THE Ankh is pure Feminine Energy, an ancient amulet, wand and hieroglyph that symbolizes life, creation and eternity. carrying it in each hand or by its loop, demonstrate her command over nature energy and the power over life and death.

Excerpts from lesson on The Black Woman

“The Black Woman is more precious than a treasured, black pearl found deep within the oceans water.”

“The Black Woman is the most prized possession of Allah, the most beautiful of the completion of Allah’s creation.”

"This was the name given to the training of women and girls in North America,
How to keep house,
How to rear their children,
How to take care of their husbands,
Sew,
Cook......... and in general,
How to act at home and abroad.
These training units were named by our prophet and leader of Islam, W.D. Fard."

Black queen of beauty, thou hast given color to the world!
Among other women thou art royal and the fairest!
Like the brightest of jewels in the regal diadem,
Shin'st thou, Goddess of Africa, Nature's purest emblem!

Black men worship at thy virginal shrine of truest love,
Because in thine eyes are virtue's steady and holy mark,
As we see in no other, clothed in silk or fine linen,
From ancient Venus, the Goddess, to mythical Helen.

When Africa stood at the head of the elder nations,
The Gods used to travel from foreign lands to look at thee
On couch of costly Eastern materials, all perfumed,
Reclined thee, as in thy path flow'rs were strewn-sweetest that bloomed.

Thy transcendent marvelous beauty made the whole world mad,
Bringing Solomon to tears as he viewed thy comeliness;
Anthony and the elder Ceasars wept at thy royal feet,
Preferring death than to leave thy presence, their foes to meet.

You, in all ages, have attracted the adoring world,
And caused many a bloody banner to be unfurled
You have sat upon exalted and lofty eminence,
To see a world fight in your ancient African defense.

Today you have been dethroned, through the weakness of your men,
While, in frenzy, those who of yore craved your smiles and your hand-
Those who were all monsters and could not with love approach you-
Have insulted your pride and now attack your good virtue.

Because of disunion you became mother of the world,
Giving tinge of robust color to five continents,
Making a greater world of millions of colored races,
Whose claim to beauty is reflected through our black faces.

From the handsome Indian to European brunette,
There is a claim for that credit of their sunny beauty
That no one can e'er to take from thee, 0 Queen of all women
Who have borne trials and troubles and racial burden.

Once more we shall, in Africa, fight and conquer for you,
Restoring the pearly crown that proud Queen Sheba did wear
Yea, it may mean blood, it may mean death; but still we shall fight,
Bearing our banners to Vict'ry, men of Africa's might.

Superior Angels look like you in Heaven above,
For thou art fairest, queen of the seasons, queen of our love
No condition shall make us ever in life desert thee,
Sweet Goddess of the ever green land and placid blue sea.


Kali – Dark mother, death and destruction. She represents our worst fears and the freedom that we gain when we conquer them.

Sekhmet, Sakhmet, Sekhet -  destruction and war. She also battled against sickness and disease

Mut - Mother, she was the mother from which the cosmos emerged.

Ushas –  the dawn  bringing in the new day.

Amaunet - North wind, this carried the rain, she was the female form of the originally androgynous God

Bata, Bat -  cow,  associated with the Milky Way, cosmos,  the essence of the soul. music and the ankh

Hedetet - A scorpion who was the daughter of Ra.

Kauket - Deity of darkness and chaos and wife of Kek. 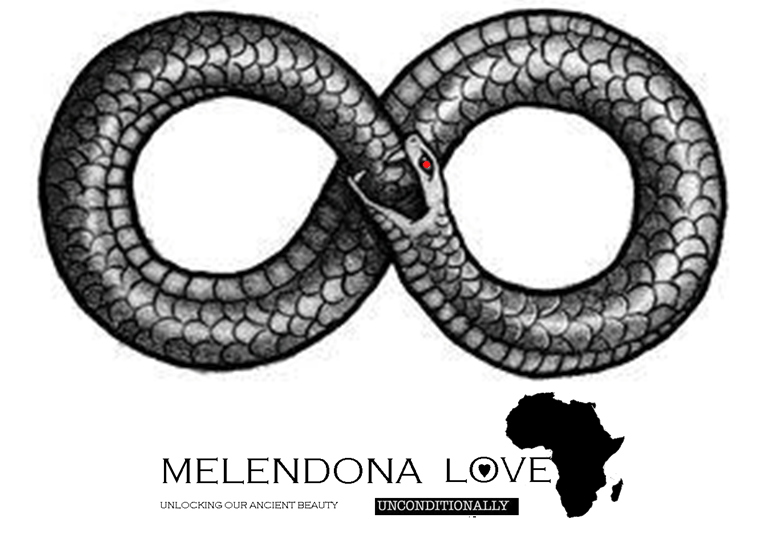